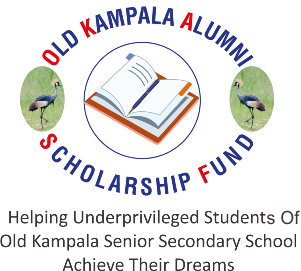 "Forget the New Year's honours, these are the UK's everyday heroes"

One of our trustees Mayoor Patel was one of those heroes, he was recognized  in January 2016 for his charity work in India and Africa

Here is what the independent had to say

"Through several charitable endeavours Mayoor has assisted thousands of children disadvantaged by poverty or ill-health in Africa and the Indian sub-continent, often helping them to gain access into university education. Over the years he has been instrumental in helping raise over £1.5m for his charities."

Mayoor Patel was nominated for this award by his friend Vilas Patel.

​She said to the Bolton Evening News

“I have known Mayoor for almost five years, and he is a very genuine, honest and kind gentleman. When I heard of the British Citizen Awards I knew instantly that I wanted to nominate Mayoor for an award as he has done a lot of charity work and I feel he is thoroughly deserving.”​ 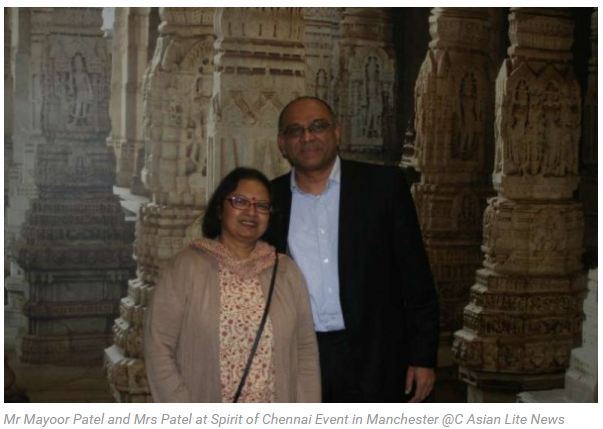 "Mayoor Patel from Bolton has been selected to receive a British Citizen Award (BCA) for his services to international achievement."

"Mayoor is one of 33 medallists who will be honoured at a prestigious ceremony on January 28th, at the Palace of Westminster.Successful medallists are selected from public nominations by a panel of independent assessors."
A﻿﻿sian News

About the Author admin

Please log in again. The login page will open in a new tab. After logging in you can close it and return to this page.